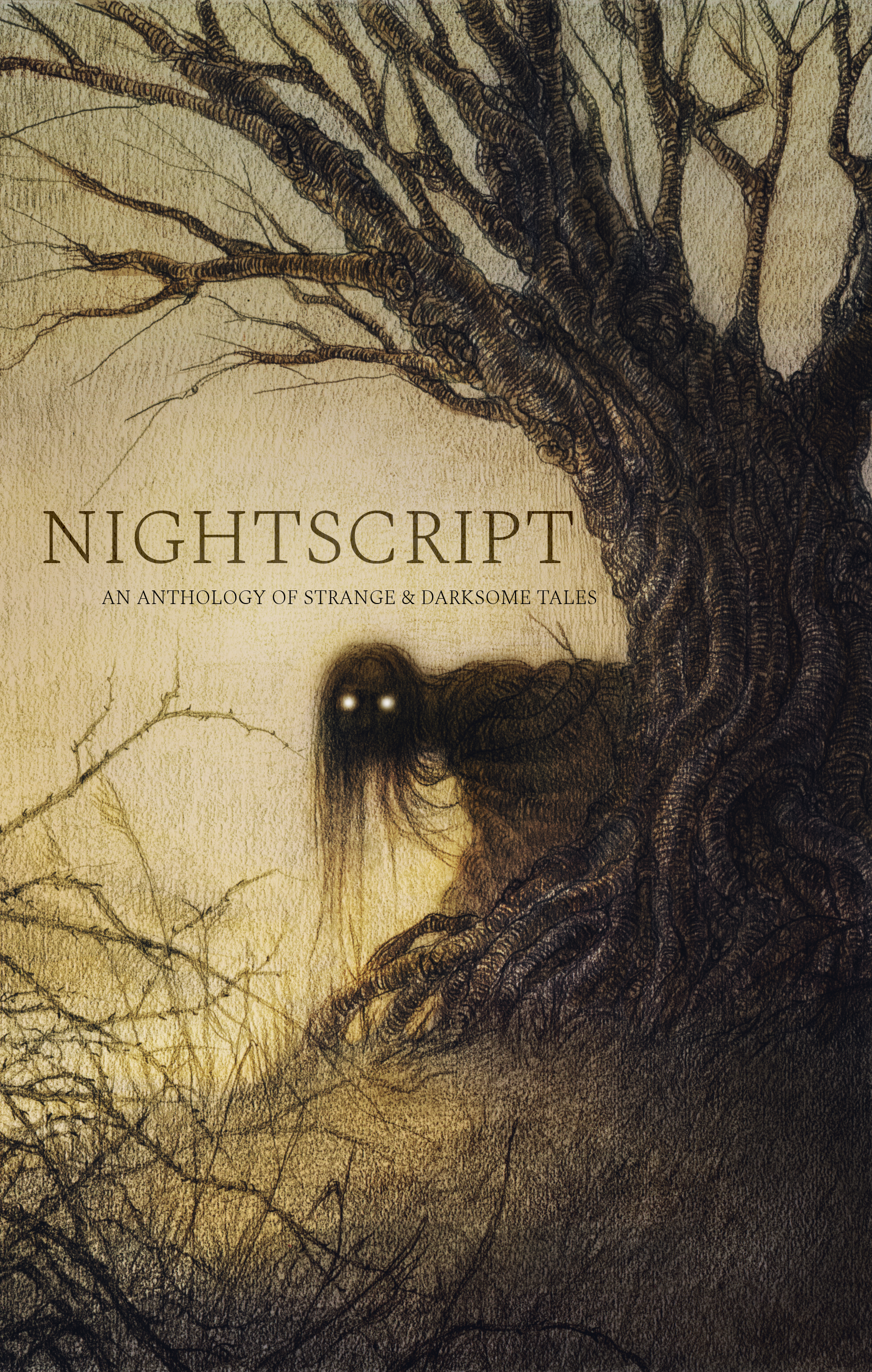 PART TWO of my real-time review as continued from here: https://dflewisreviews.wordpress.com/2021/10/06/nightscript-7/

As I read the second half of this anthology, my thoughts will appear in the comment stream below…