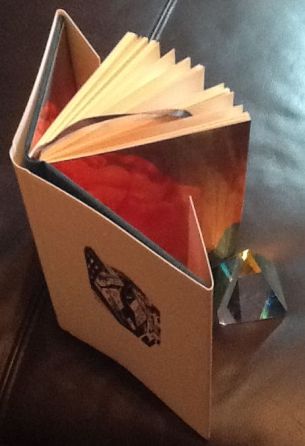 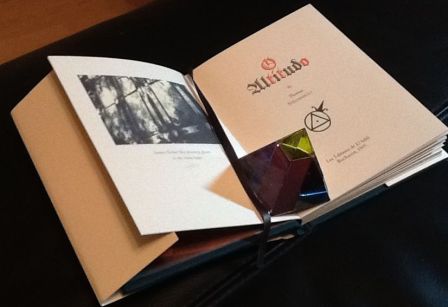 Publisher’s description: http://www.exoccidente.com/altitudo.html that I will not read until I have completed the review using the book that I purchased from the publisher and received in the last few days

In Search of the Hidden City
“The last days of February saw Elene walking the worn paving stones…”
This exquisitely languaged story tells of her peregrinations in a city seeking Lubb who taught her of its subterranean canals, balustrades &c. &c. Urban decay, yet upon the brink of something far more mysteriously derelict, older than the past that once housed it. A cartographical maze in a style worthy of Thomas Ligotti; indeed it is uniquely not Ligotti, but it is Ligotti, too, and I indeed wonder if this is Ligotti himself writing with another name, although I know deep down that it is not Ligotti, but who knows? I do know deep down that nobody is no more or no less someone than anyone else is, as equally as I know that this city has more and less to it than Elene can ever discover.
Who or what created the other? The City or its myths? The canals or the tunnels that housed them? The author or his words? The author or the one who reads him? The balcony or the one who stood there? (27 February 2013)

THIS REVIEW CONTINUES IN THE COMMENTS TO THIS POST BELOW